After a long and rewarding Strongman career Jon decided it was time to move onto a bigger platform of entertainment. Once again Jon’s incredible work ethic and discipline allowed him to go from a wrestling-unknown to earning a lucrative contract with New Japan Pro Wrestling, within a 12 month span. As an individual wrestler, Jon earned the award of most outstanding international talent. Jon and his tag-team partner, Nanabo Nakanishi, were named best tag-team of Japan in 2010. They challenged for the title on multiple occasions in the Tokyo dome  in front of 50,000 fans. Jon also had the honor of participating in event called wrestling for peace held in North Korea (yes that’s right North Korea not South Korea) where he was one of only two Americans to compete. Jon’s discipline and work ethic now earned  him not only 1, but 2 internationally recognized professional athletic careers. 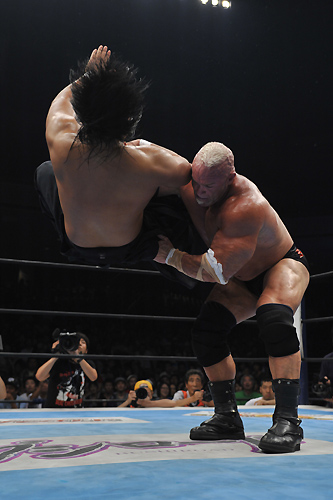 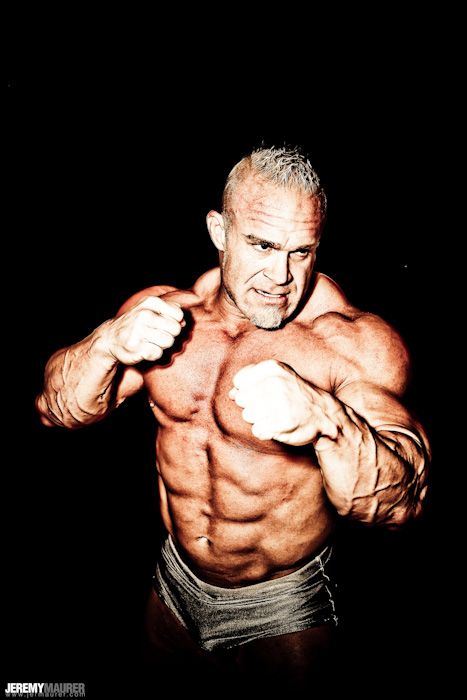